Nonnative species are animals living outside captivity that did not historically occur in the affected area. Most nonnatives are introduced species, meaning they have been brought by humans, often pets that are released or escape captivity. Non-indigenous species in the marine environment can alter community composition, reduce the abundance and diversity of native marine species, interfere with ecosystem function, alter habitats, disrupt commercial and recreational activities, and in some instances cause extinctions of indigenous plants and animals. They can cause local extinction of native species either by preying on them directly or by out-competing them for food or space. Once established, non-indigenous species can be difficult, if not impossible, to eradicate. Click the links below to learn more about the worst invasive marine species we are confronting and learn what Ennds is doing about these invasive marine species. 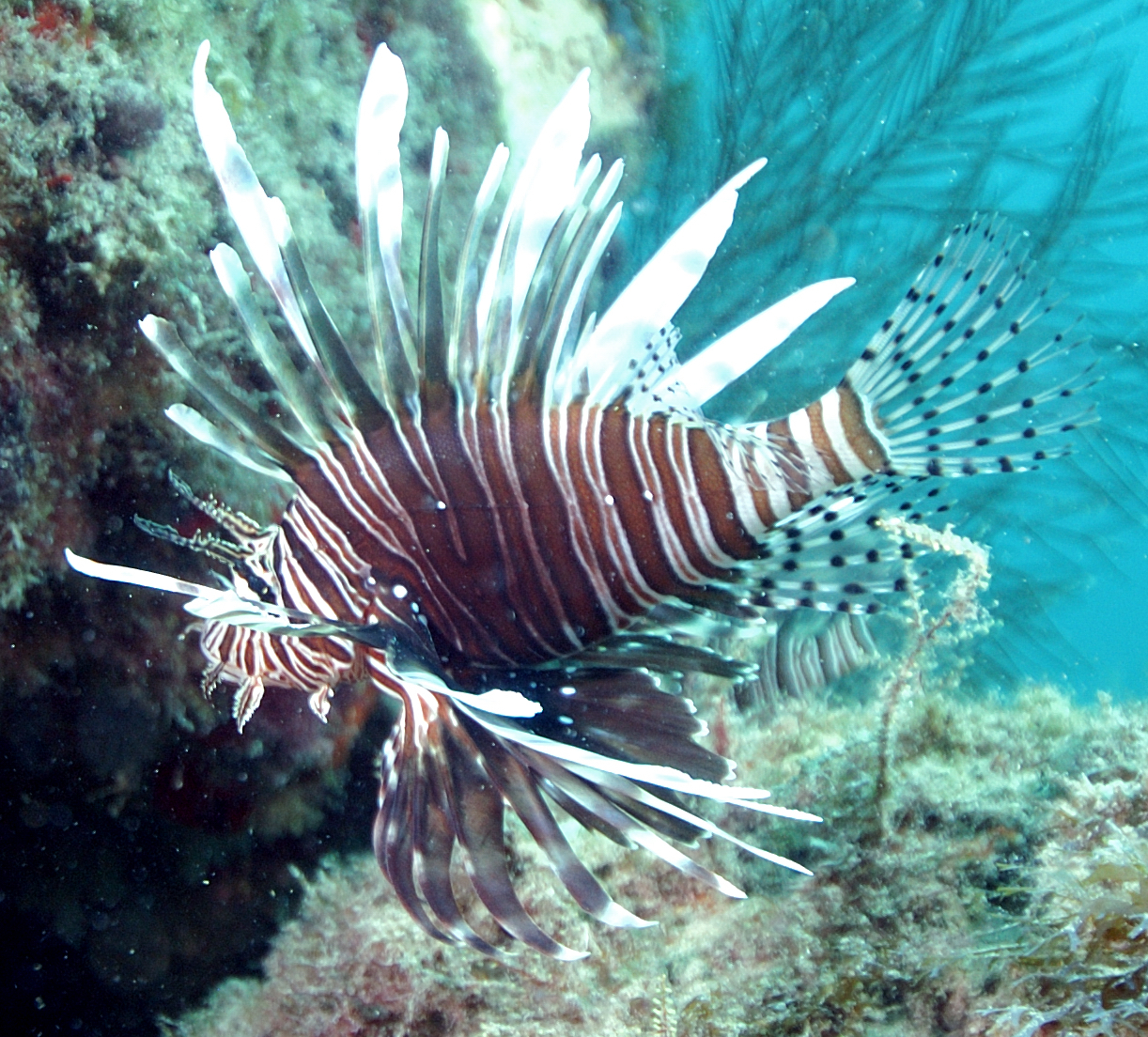